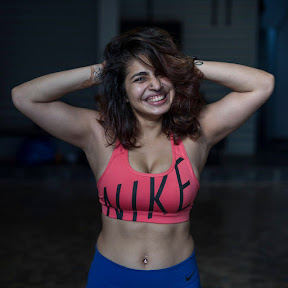 A 2006 batch IAS officer of the Telangana cadre, Ronald Rose spent the initial years of his job working in the remote tribal areas of the state for the welfare of the tribals and their livelihoods. After a few years as a zonal commissioner in the Greater Hyderabad Municipal Corporation, he was posted as the district collector of Nizamabad.

Soon after taking charge of Nizamabad’s administration, Ronald realised that there was much to be done in the fields of health, education and women’s welfare. He started by strengthening villages through participative governance. But this was easier said than done. Many villages lacked basic amenities and people did not know much about how this approach would work.

An able administrator, Ronald ensured that the suggestions of the public were heard and that officials got the basic facilities to carry out their jobs. Next, he focused on improving water and sanitation, health and nutrition, education, social security and poverty eradication, natural resources management, agriculture and infrastructure in the district’s villages.”